Industrial shock absorbers allow machines to work faster while increasing their output and efficiency, prevent vibrations that can damage the machines. A good shock absorber will absorb the shock (vibration) and stop it on the spot, without causing any additional movement (returns).

There are constantly shocks in nonstop production lines, mostly for the machines’ force. As a result, many factory owners make sure to install industrial shock absorbers to prevent and/or soften these types of movement. This extends the shelf life of the machine, prevents it from wearing out and be damaged in time.

The benefit of industrial shock absorbers: other shock and tremor reduction devices, such as springs and rubber stops, are efficient in breaking loads but they mainly absorb the kinetic energy and bring it back into the system.

Unlike standard shock absorbers, industrial ones provide a proportionate linear force throughout the breaking process, which allows them to provide quicker breaking times and create a faster and smoother deceleration of the load.

Shock loads are very common in industrial equipment, both as a predicted outcome of the application and when they are created unexpectedly due to variation in the operation or production process. Industrial shock absorbers are, in most cases, the best choice for relieving the forces emanating from the shock loads, whether they were incorporated in the initial design or added after the assimilation process. 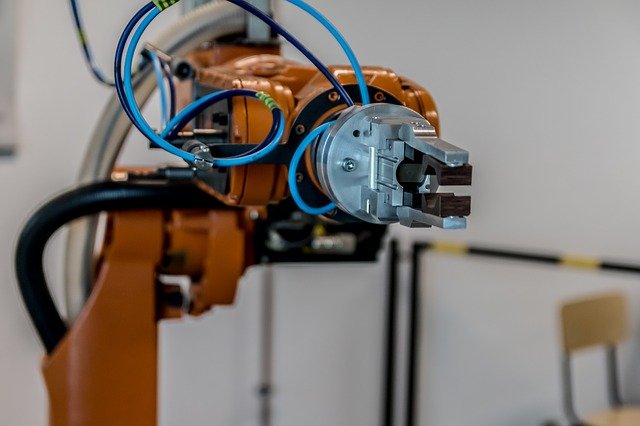 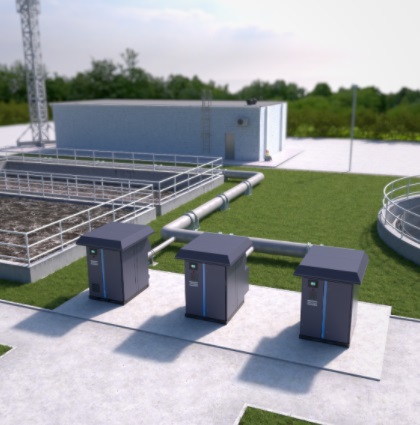 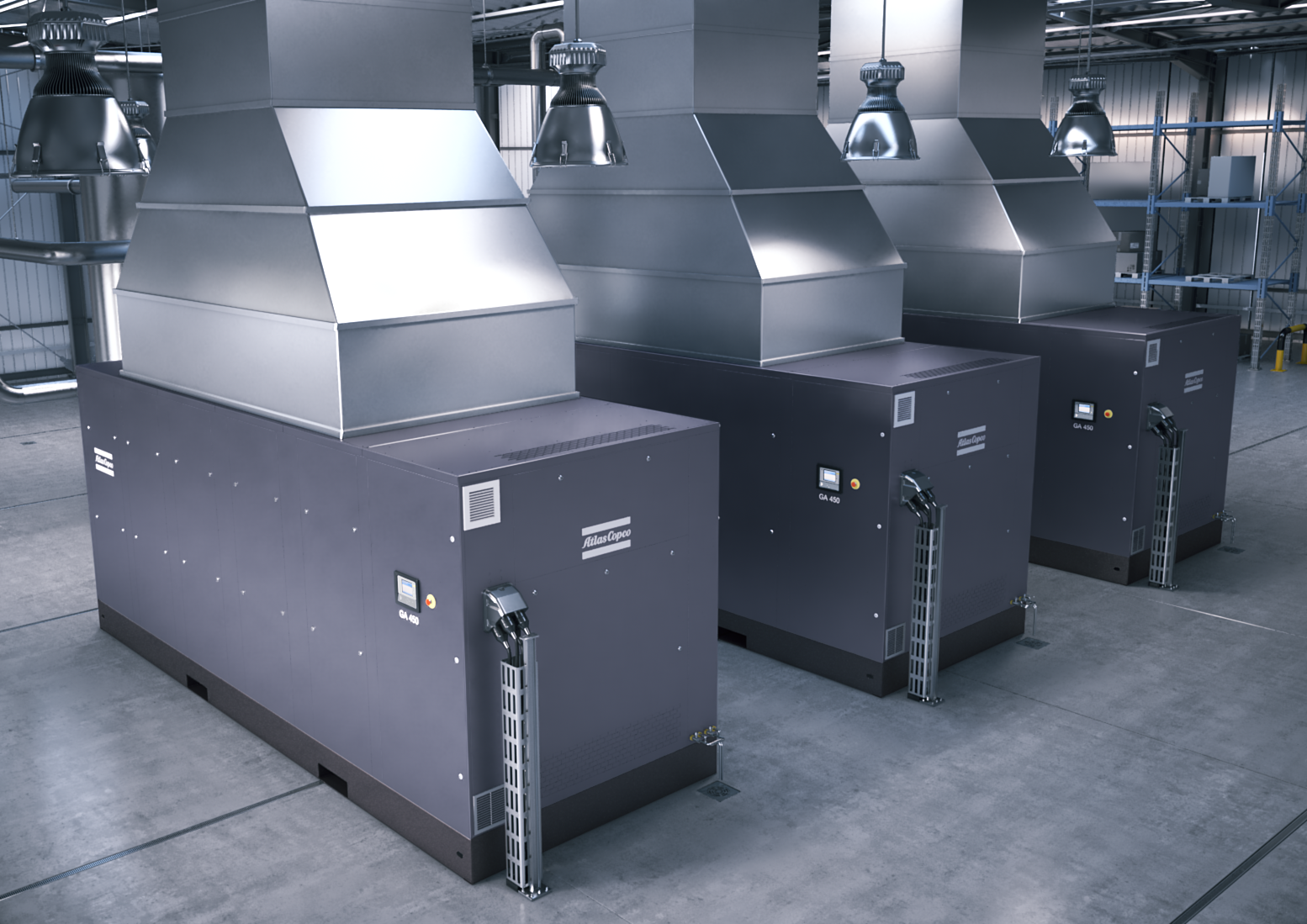